What Next After Shooting 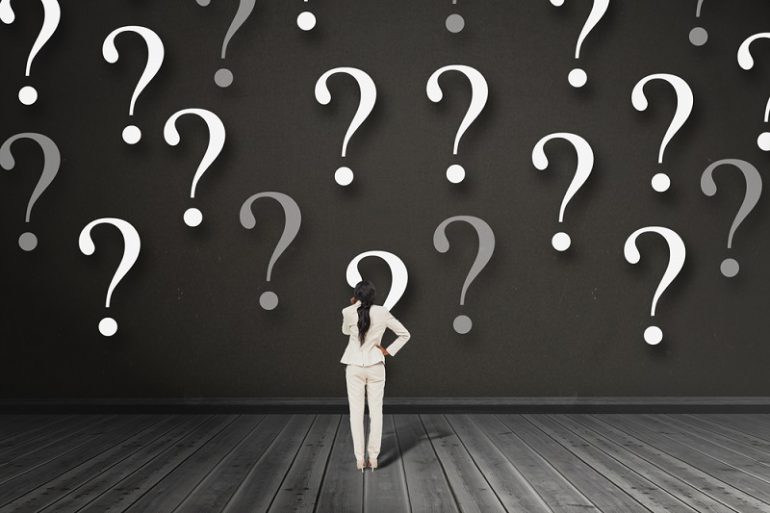 Producers – what next after shooting. Being it a full or short movie. With this digital revolution, millions of movie lovers are watching short films as they become the standard communication tool promoting values, culture and business ethics.

From music creating political awareness to comedy or passing basic information, short films are the medium of choice to communicate ideology, vision, style and much more. What better way to do it than through the unlimited potential of visual storytelling?

For a long time, short films have been the underdog of the film industry but they are set to become a bigger deal than most Nollywood feature movies themselves. Let me show you a few examples of how relevant short films are today. In the digital communication, and also how they have a bigger potential audience than regular Nollywood releases.

For a country like Nigeria, short film makers are not highly recognized; half the time the short films made in Nigeria is not put to good use and is not disseminated to the right audience and thus it’s the lack of good medium of dissemination. Short film makers just post these movies online with little or less views and in the end with a failed aim.

In recent times, other means and methods of disseminating short videos have been invented around the world and Nigeria is not left out, Okiki App is an anti-piracy movie streaming app both on android and desktop that allows movie producers to put out their content to a large group of audience. With it level of technological advancement, Nollywood producers should also move along with the trend and put out their content to a larger range of audience.

Okiki app enables their movie audience to watch movies and socialize with their friends & celebs on the app at the same time
By this, some of the advantages you get from this platform is that
• Movie producers can upload contents on this platform for views off our wide range of audience.
• You can have your own studio on the app and interact with fan and fellow celebs on the app
• You have a chance to choose either from Rent, Buy or Free viewing package we have on our platform.
Get on http://okikiapp.com/ now to submit your content. It that easy