TOP FIVE NOLLYWOOD ACTRESS TO LOOK OUT FOR IN 2017

2016 was a year so many stars were discovered in the movie industry. This faces as however, become a force to reckon with due to their outstanding performances as they all interpret their roles effectively. Pushing aside the likes of veteran Nollywood actresses Omotola Jalade-Ekeinde, Genevieve Nnaji, Omoni Oboli, Rita Dominic, Stephanie Linus among others, here are some of the top actresses you should look out for in 2017.

The fast rising actress who is also a performing artist hails from Edo state, Nigeria. Adesua studied Physical Theatre and Musical Theatre, and Performing Arts at City College, Coventry, United Kingdom. She is a graduate of Drama and Performance Art at the University of Wolver Hampton. Adesua Etomi was shot into limelight in 2014, after her lead role in the movie knocking On Heaven’s Door and has ever since remained relevant in the movie industry. She has also featured in Falling, Gidi Up, A Soldier’s Story among others. With basic movie hits in 2016, like The Arbitration which earned her a nomination for best supporting actress in a movie at the AMVCA and blockbusters like The wedding party, Irole among others, Adesua has proved that she is one actress to look out for. She is currently on set for Ay’s new movie 10 days in Suncity, she is definitely going to make 2017 lit for Nollywood. 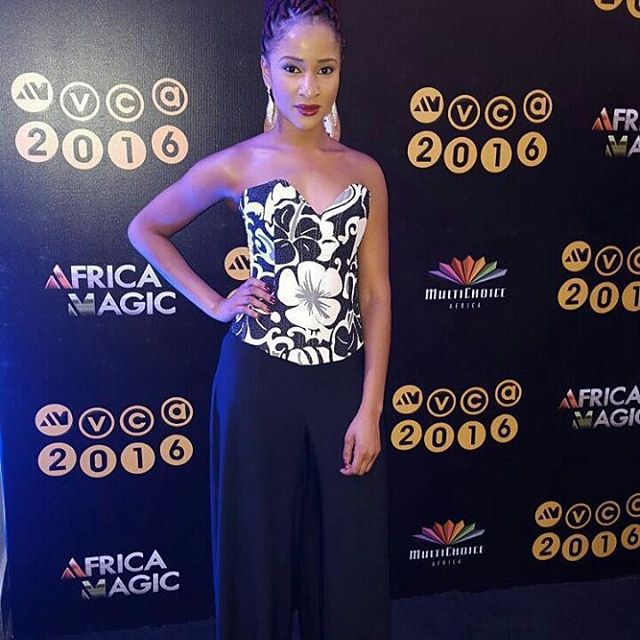 The Nigerian actress and model is best known for her role as Bimpe Adekoya in M-Net’s TV series Tinsel. Linda Ejiofor was in 2012, nominated in the category of Best Actress in a Supporting role for her first feature film, The Meeting by Rita Dominic at the 9th Africa Movie Academy Awards. The Lagos state born and much nominated actress has featured in Nollywood blockbuster movies such as A Soldier’s Story, Heaven’s Hell, Surulere, Secret Room to mention a few.

Also known as Adunni Adewale, the fast rising actress is best known for showing off her rich cultural heritage. Adunni who is born to a Nigerian father and a Nigerian mother is a single mother, begun her acting career professionally three years ago and has since remained promising in the movie industry. And made a special appearance in Jenifas Dairy season 1. 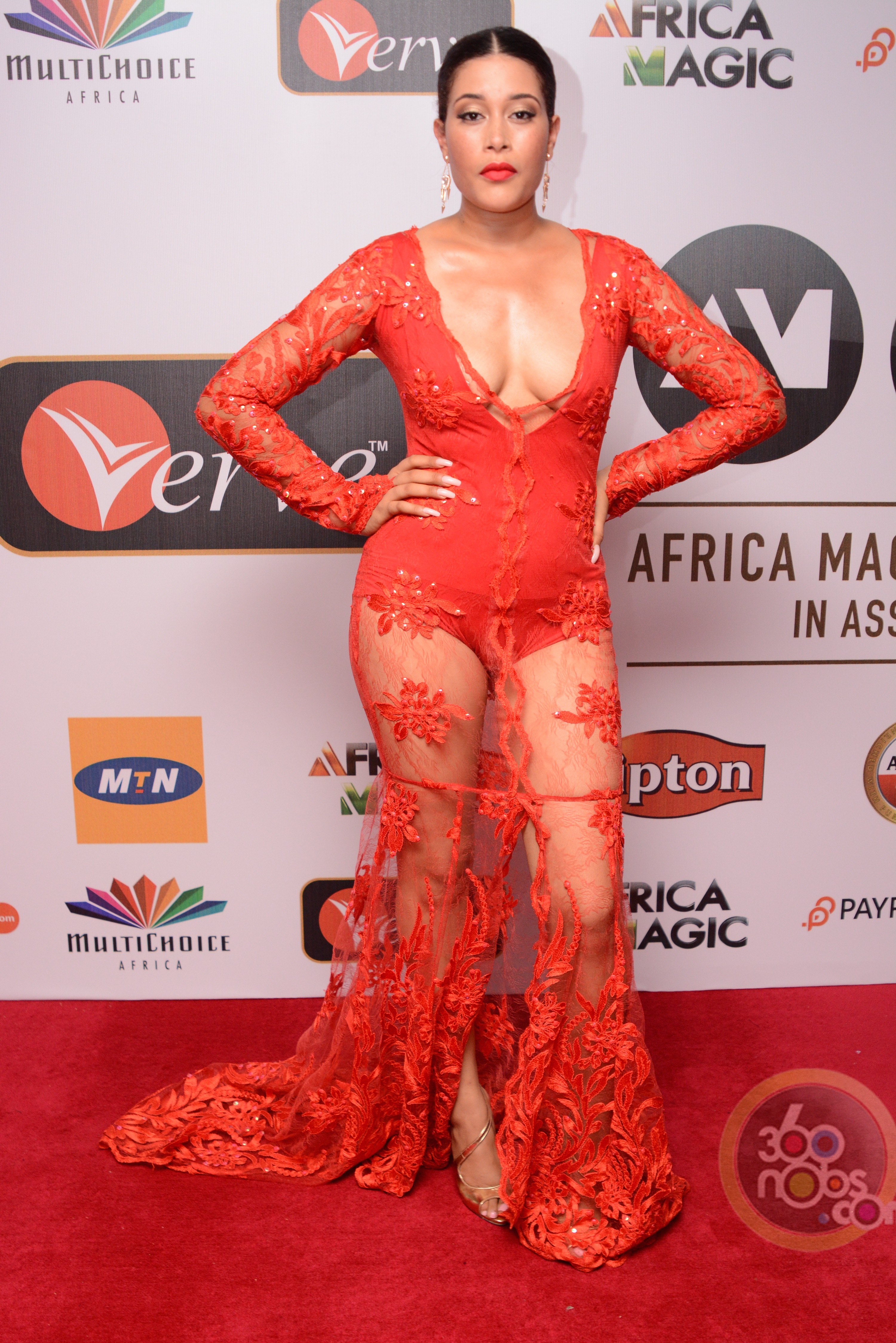 In 2010, Beverly Naya bagged the award for ‘Most Promising Talent’ at the Best of Nollywood Awards and also ‘Fast Rising Actress’ at City People’s awards in 2011. Born and bred in London, the fast rising actress has since her childhood wowed the British audience with her outstanding performance. She came into limelight for her lead in the Nollywood movie Living in Exile and has also featured in movies such as Weekend Getaway, Stripped among others. She also had a very good year in 2016 with appearance in two major movies in 2016; The Arbitration and The wedding party, 2017 should be a better year for the actress. 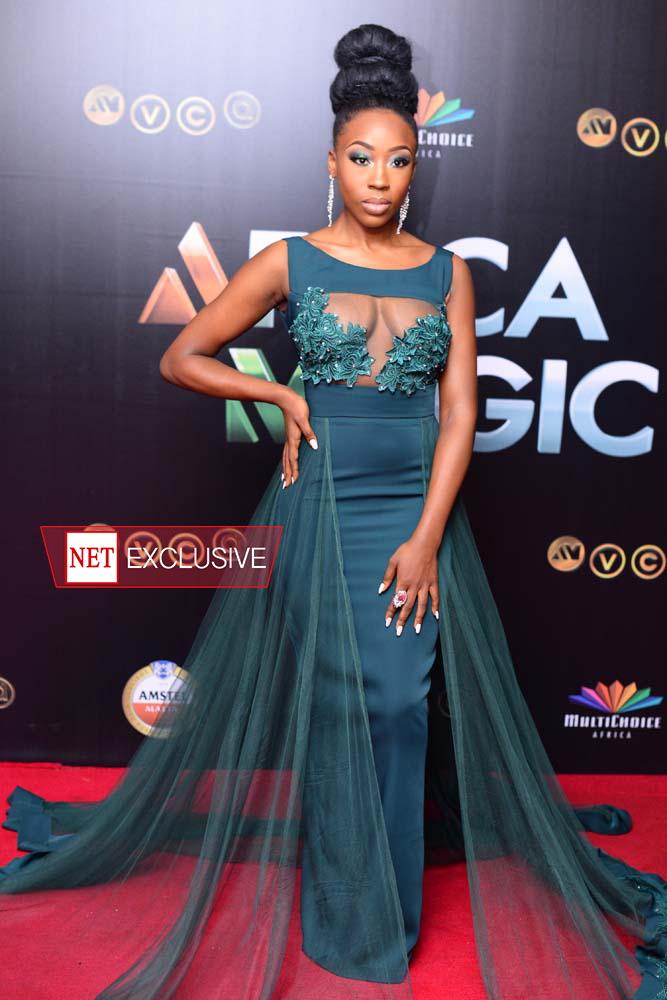 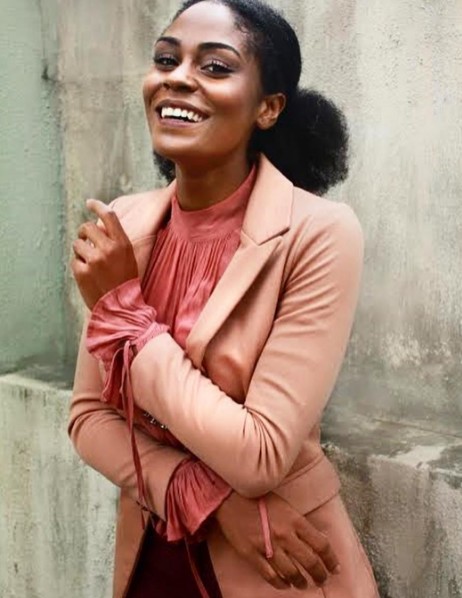