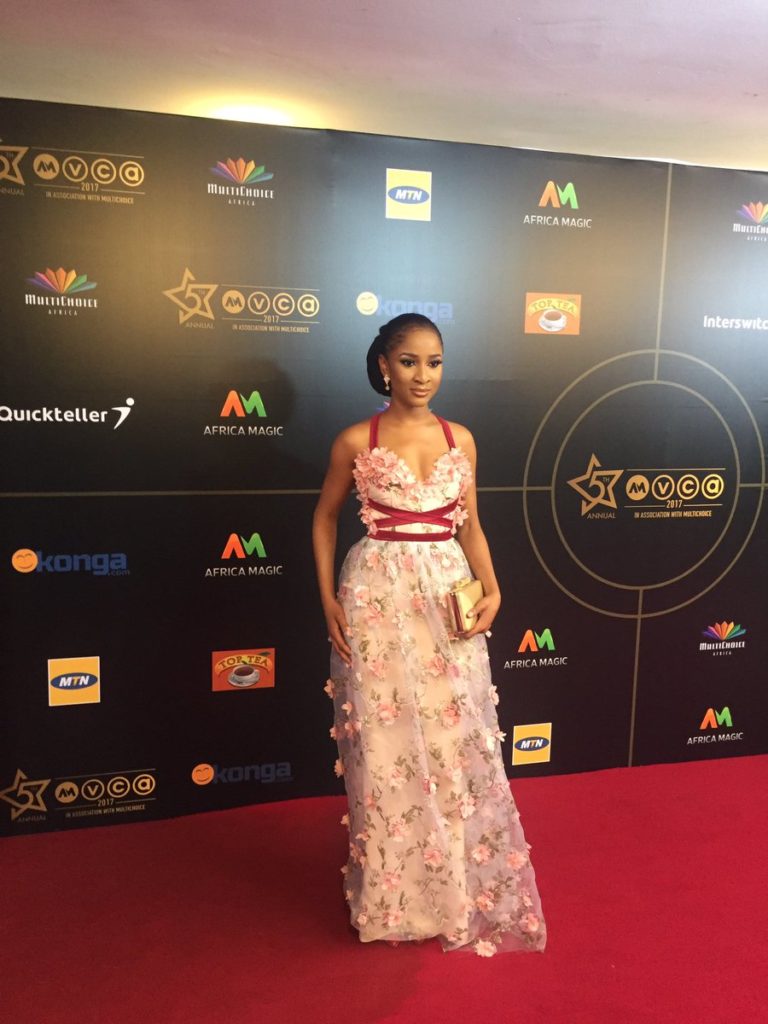 The event which held at Eko Hotel and Suites, Victoria Island Lagos, was hosted by IK Osakioduwa and Minenhle ‘Minnie’ Dlamini.
Nollywood stars look elegant in their breathtaking outfits as they graced the occasion.