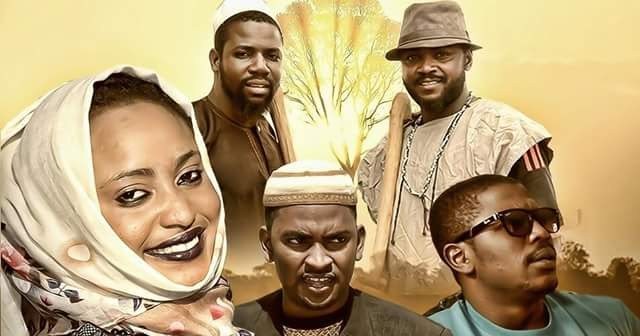 Popularly called the King, Ali Nuhu, is no doubt Kannywood’s most enterprising actor. With Over 337,000 Instagram fans, this University of Jos, Geography graduate is clearly Kannywood’s leading man. He was the first Kannywood actor to be verified on Twitter. He starred in the most number of films than his Kannywood peers in 2016. A recipient of the 2015 Afronolly Awards in the United Kingdom, he was also invited as special guest for the awards this year. This movie star is also an astute businessman. He hosts the first video on demand website for viewing and lending his films online. He is also the CEO of FKD Records, a label that signs talented Kannywood actors including Nafeesat Abdullahi, Rahama Sadau and Nuhu Abdullahi. Not a few are aware that the 42-year-old star is a polyglot; he speaks Hausa, English, Hindu, and French fluently. Some of his outstanding movies this year include, Muradin raina, Akasi, Matar Bahaushe, Mu’amalat, Gobarar Mata, Bani Bake and Gamu Nan dai. 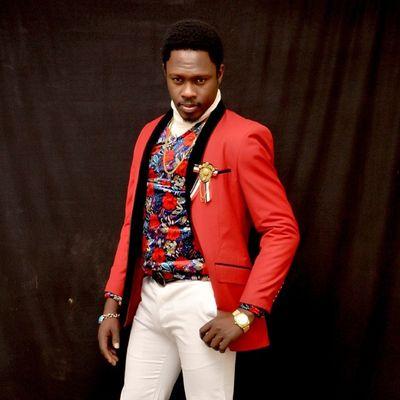 The boss lady of Kannywood is Rahama Sadau. Although she has been dubbed Kannywood’s most controversial actress, following her expulsion from the industry in 2016, Ms. Sadau still enjoys a lot of goodwill. With over 423,000 Instagram followers, a record by Kannywood standard, she is clearly a producer’s delight. On an average, the soft-spoken actress receives more than a thousand responses on every Instagram post. From producing her first movie ‘RARIYA’ in 2016, Rahama also became the brand ambassador of big brands like pink Fleur, MedicAid, ONE among many others. She was outstanding in movies like Ana Wata Ga Wata, Hadin Allah, Matatace Shaida and Dalilin So. 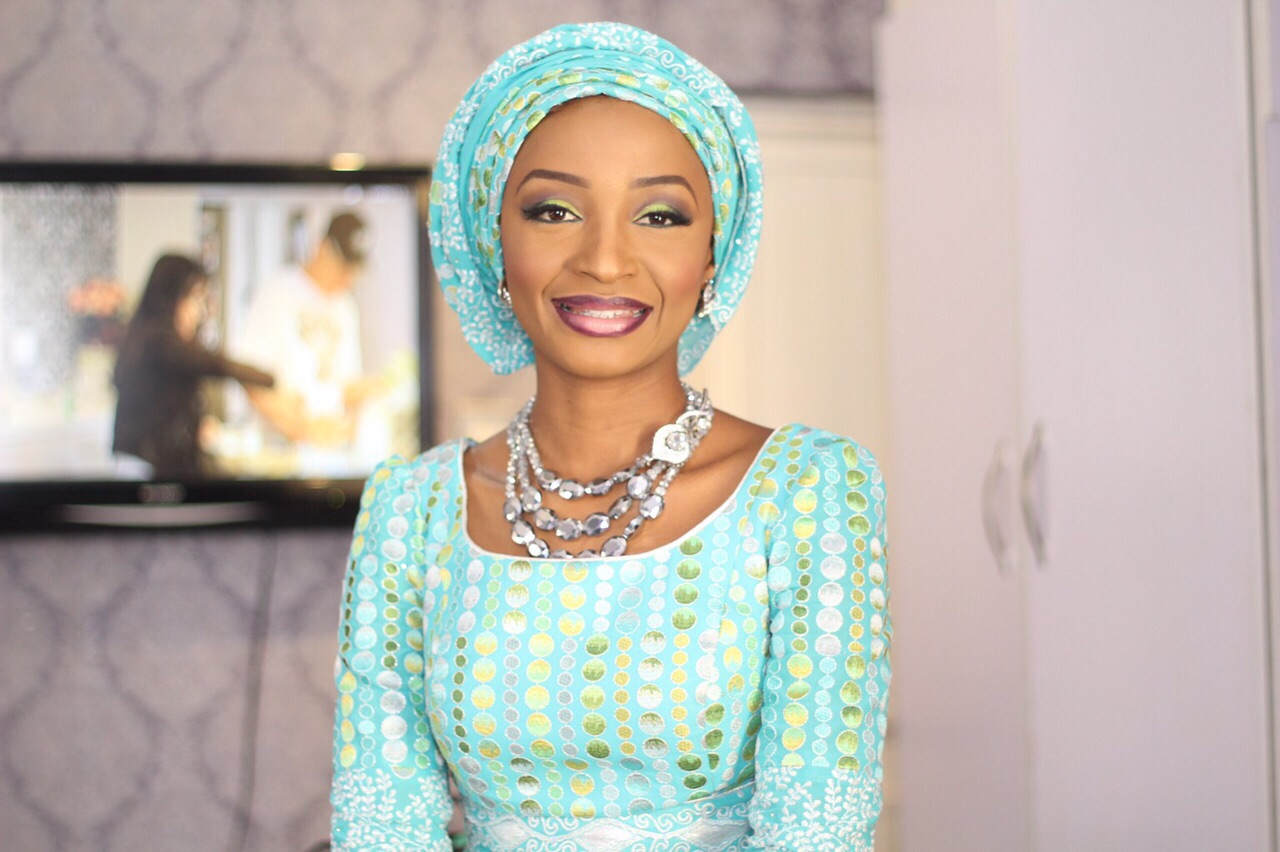 You can’t help but admire Sadi Sani Sadiq’s impressive acting skills and charm. At 35, this skilled actor has done pretty well for himself. Sadiq, who came to limelight in 2013, got the lead role in Danmarayan Zaki, a film that featured Kannywood big actors and actresses. Popularly called Gambo in Kannywood, this flamboyant screen actor fits perfectly into any role. Highly sought after by Kannywood producers, he is married to Murja, younger sister of former governor of Katsina State, Ibrahim Shema. In 2016, Sadiq won the best actor in the Kannywood awards and BON award for best actor in December. Sadiq was spectacular in the movies Wani Gari, Mati da Lado, Hanyar Kano, Takanas Ta Kano, Ruma and many others. He has over 206,000 fans on Instagram. 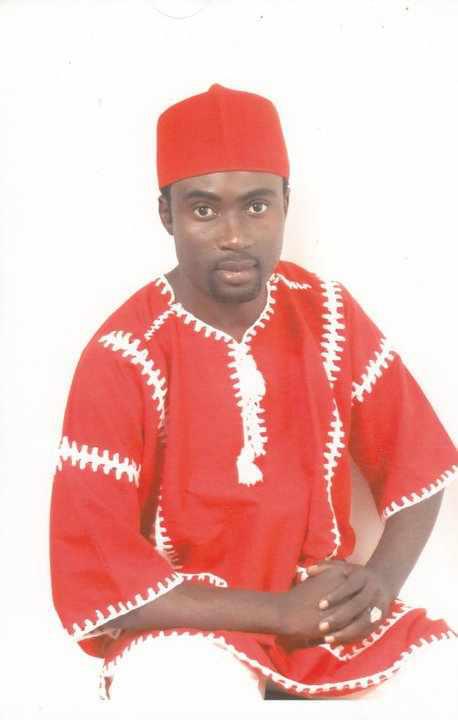 This Globacom ambassador is the Kannywood actress who has featured in the most films in 2016. Jamila is also said to be the most sought-after Kannywood actress by film producers. She is very talented and fits perfectly into any role. She is also very outstanding and is blessed with a good sense of humour. Though not very active on social media, she garnered about 170,000 followers on Instagram. She is at her best in movies like Yar Adaidaita, Na Hauwa, Hindu, Mahaukaciya, Barauniya, Jummala, Idon Birni, Basma, Jarumta and Mijin Biza. 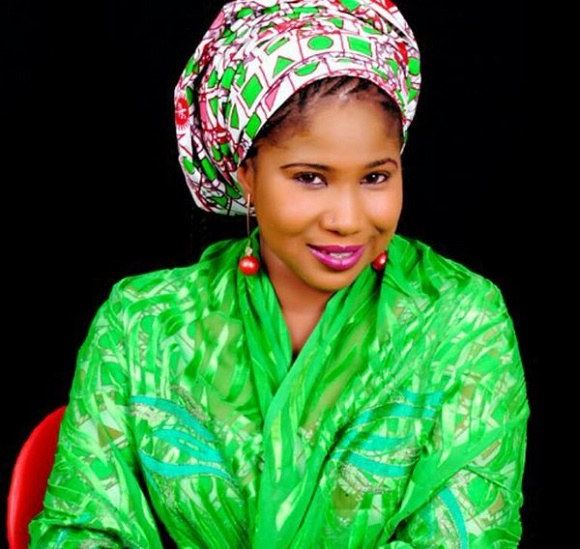 Adamu Zango Popularly called the Prince of Zango, he has a very big fan base in the Kannywood movie industry. A fine producer and actor, Zango is known for his unique dance and music skills. A great actor, he was phenomenal in 2016. He is the co-owner of White House Musical Records, and the head honcho of Prince Zango productions. He was the lead actor in the film Hindu. He was also outstanding in the movies Rabin Raina, Basaja, Gwaska, Uzuri, Yar’Amana to mention but a few. He has a flourishing Instagram fan base of 270,000. 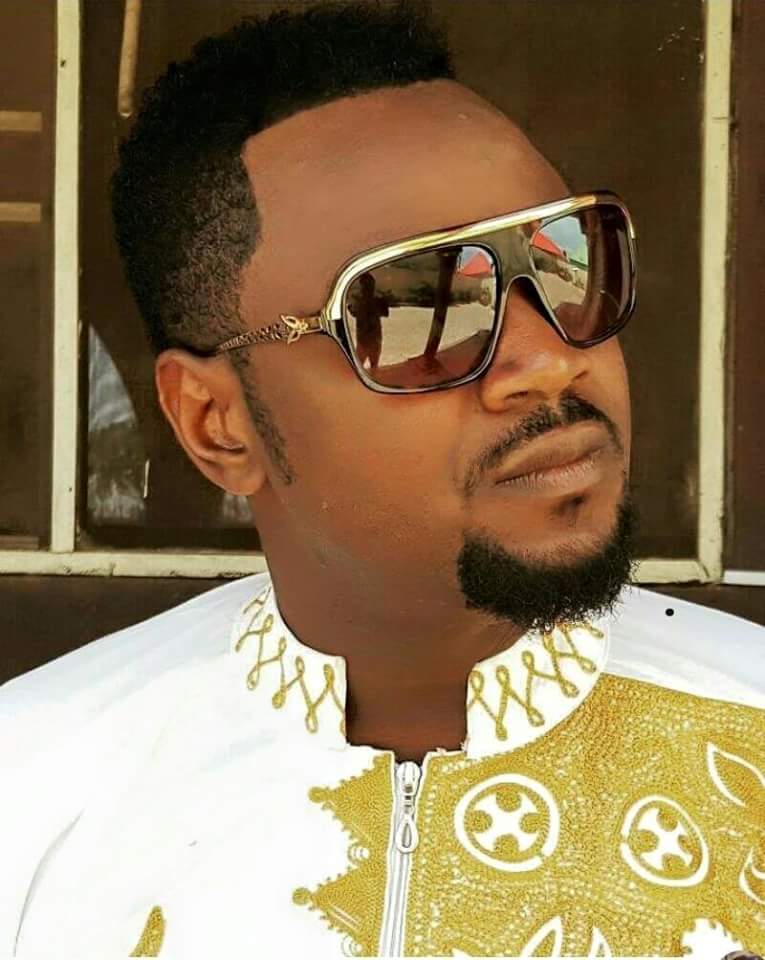 Hadiza Gabon is one actress that has received commendations from Kannywood producers, stakeholders and colleagues. Easy going and articulate, she was a recipient of 2016 Afronolly awards which was held in the United Kingdom. She has starred in several big-budget Kannywood films. They include Indon Kauye, Basaja Takun Gidan Yari, and others. On Instagram, she gives Rahama Sadau a close chase. She boasts over 405,000 followers on the online mobile photo sharing, video-sharing, and social networking site.

Rabiu is dubbed the father of fathers in Kannnywood, because of the fatherly roles he Rabiu Rikadawatakes up in movies. Also popularly known as Dila, meaning squirrel, from his early days of acting, Rabiu delivered standout performances in the movies Takanas Takano, Akasi, yar’adaidaita, Bashi hanji ne and Zinaru. The actor, who produced his second movie, Ihsan in 2014, has over 60,000 fans on Instagram. 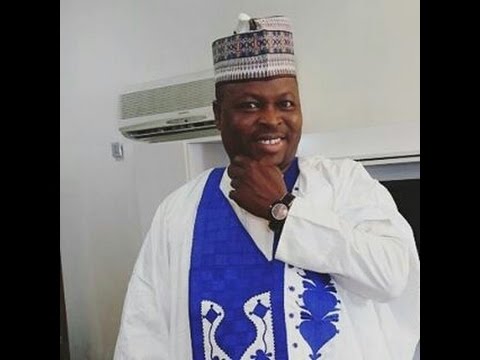 Yet another dazzling Kannywood star, Fati Washa’s Instagram followers doubled to 314,000 from 100000 in less than six months. Pretty and light-complexioned Fatima is one of the highly sought-after actresses in Kannywood, due to her skilful delivery of roles. This beautiful actress has a warm and charming personality that endears her to movie lovers. She shone like a million bucks in blockbuster movies like Basaja Takon Gidan Yari, Fati washa Zee Zee, Gamdakatar, Ramlat, Ana Wata Ga Wata, Afra, Hindu and many others. 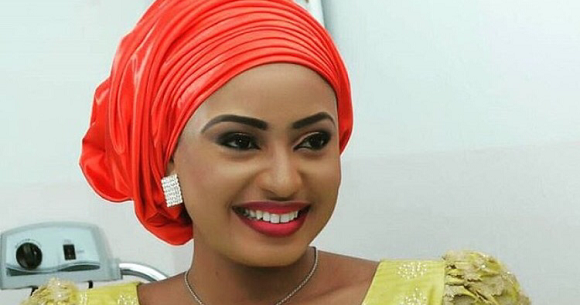 Yakubu Mohammed, kannywoodThis Kannywood singer turned actor was sensational this year. Although he was not quite visible in mainstream Kannywood, he was a screen delight in the Ebonylife TV Kannywood series ‘Son of the caliphate’.  He was also at his best in the movies, Har da Mijina, Mijin Kaddara, and many others. He has over 142,000 followers on Instagram. 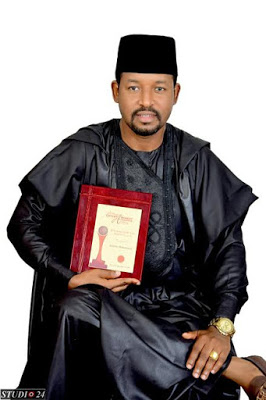 At 25, Nafeesat Abdullahi has done pretty well for herself career-wise. Soft-spoken and beautiful, this leggy beauty was not very active in 2016. She was preoccupied with her new foundation “The Love Laugh Foundation” which she launched recently in Kaduna. She has so far pulled a fan base of 304,000 followers on Instagram. She was brilliant in the 2016 movie, ‘Goguwar So.’ She was suspended from acting in 2013 for organizing a party and failing to appear before disciplinary committee, but she isn’t leaving Kannywood anytime soon. 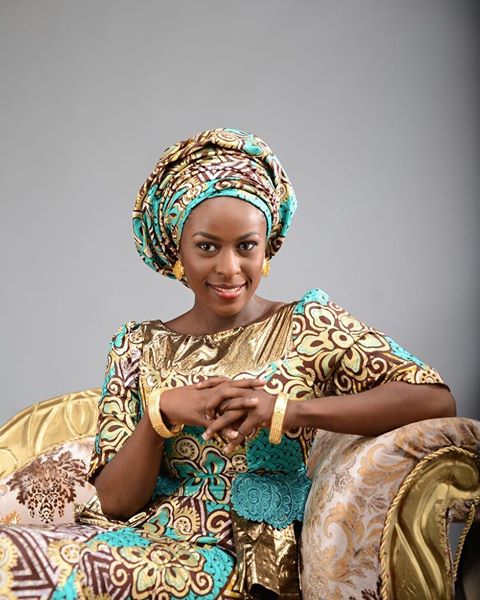