Okiki App » okikiBlog » Most Watched Nollywood Movies of the 90s

Most Watched Nollywood Movies of the 90s

Growing up in an African home in the 90s was so much fun, many parents brought up their kids to know their roots and made them aware of the world around them. The Nigerian movie industry known as the largest movie industry in Africa in terms movie production – Nollywood, makes it non-surprising that as kids, Nollywood movies are the kind of movies that are played the most in homes across the country.

Her industry has evolved enormously over the years, becoming the third largest movie industry in the world. Nollywood movies are not only popular among Africans but also among non- Africans in diaspora. Filmmakers in the industry are often asked a question during interviews; What is the reason behind Nollywood’s success? while majority say its the story-line, noting that as an important factor they consider. Nollywood movies even from the early beginning, A movie: LIVING IN BONDAGE was produced 1992 and since then been known for a good story-line. These days, production of movies now come with high budget to better the quality of movies. The aim is to increase the evolving pace of the industry but still not forgetting the power point of it coming with a good story-line. With this Nollywood movies are always a most watch for her appealing audience.

Here are some of the top movies that made great childhood memories growing up in the 90’s; 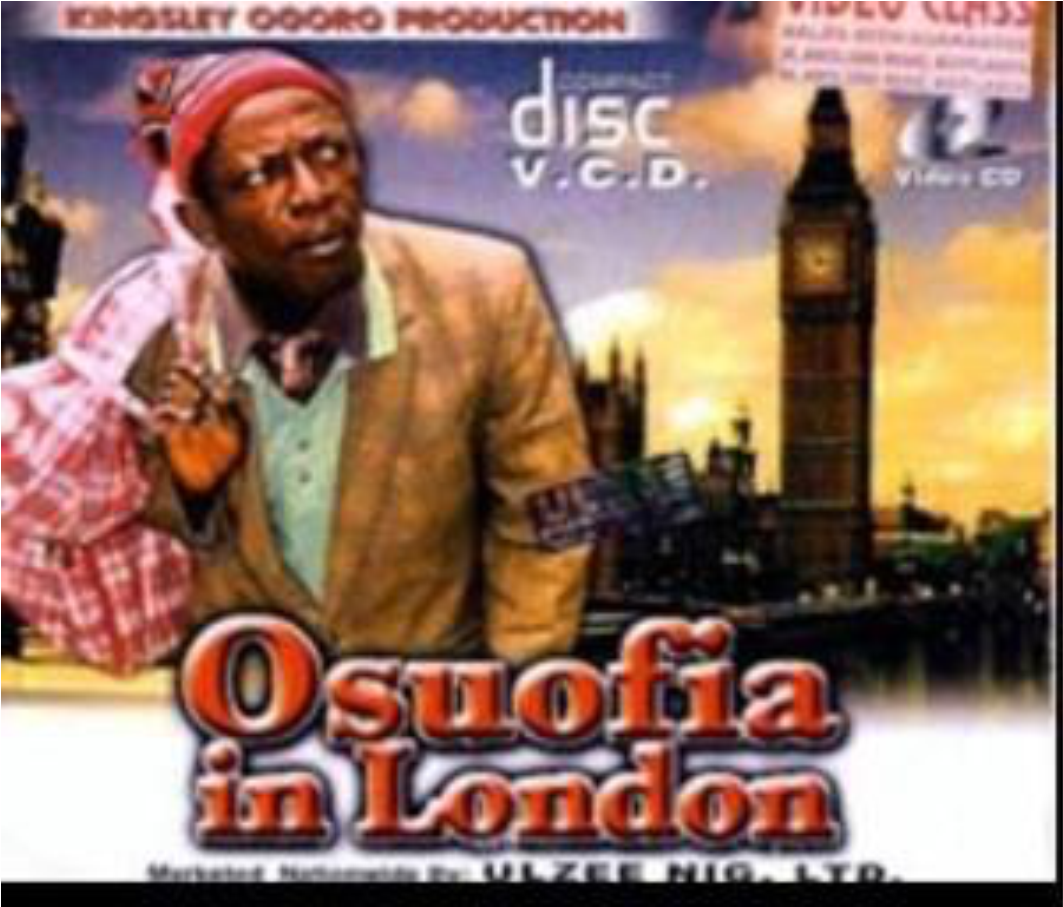 Osuofia in London: The movie stars Nkem Owoh as the main character. This movie is about a villager and a family man (Played by Nkem Owoh) who travels to London, UK for the first time to receive his share of inheritance left for him by his late brother who was a rich man in London. It would be a big mistake to not include the movie OSUOFIA IN LONDON in this list, this movie was the highest selling movie in 2003, year of its release in Nigeria. OSUOFIA IN LONDON also known to be one of the very first Nollywood movie to have gained International success. OSUOFIA IN LONDON is a movie that proved that a movie could be of a comedy genre but still come out as professional and well directed. A very funny movie with great acting from the cast. 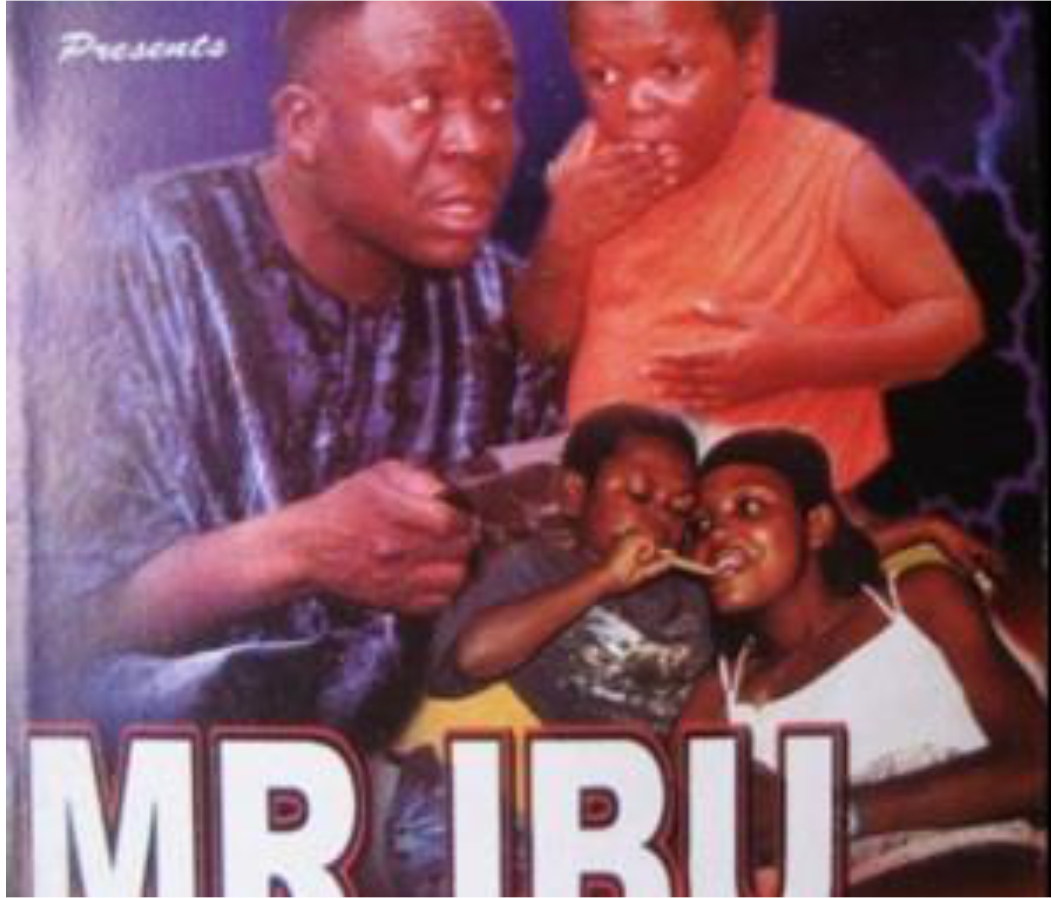 Mr Ibu: The movie stars John Okafor, Osita Iheme as the two main characters. This movie is all about a father and his son’s journey through life. Their personalities are very similar and their view on life is different from the norm, this pair reacts to certain things in both hilarious and unique ways. Does the movie even need an introduction? For anyone who watches Nollywood movies, even if not a regular viewer, would at least be familiar with the movie MR IBU. MR IBU Is one hilarious movie, the movie’s popularity became so huge that even until this day John Okafor is nicknamed Mr Ibu, his character’s name in the movie. 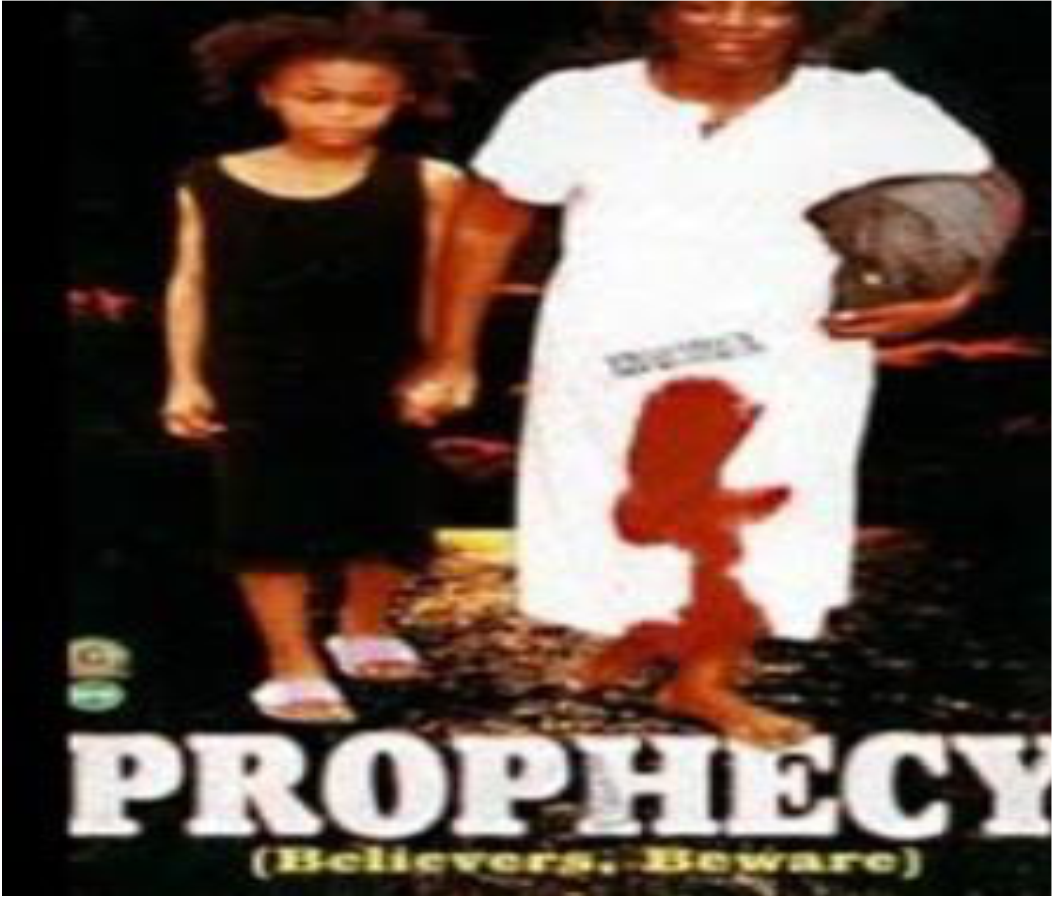 Prophecy Cast: Genevieve NNaji; Charles Okafor, Patience Ozokwor. A story about a strong Christian family whose Christian faith and relationship is perturbed when passing through trials and various temptations, but not for long. It is a movie that cannot be easily forgotten, a movie you would remember for a very long. The amazing acting of each and every member of the cast made the amazing plot and story line justice. It is a must watch for those who haven’t seen it. 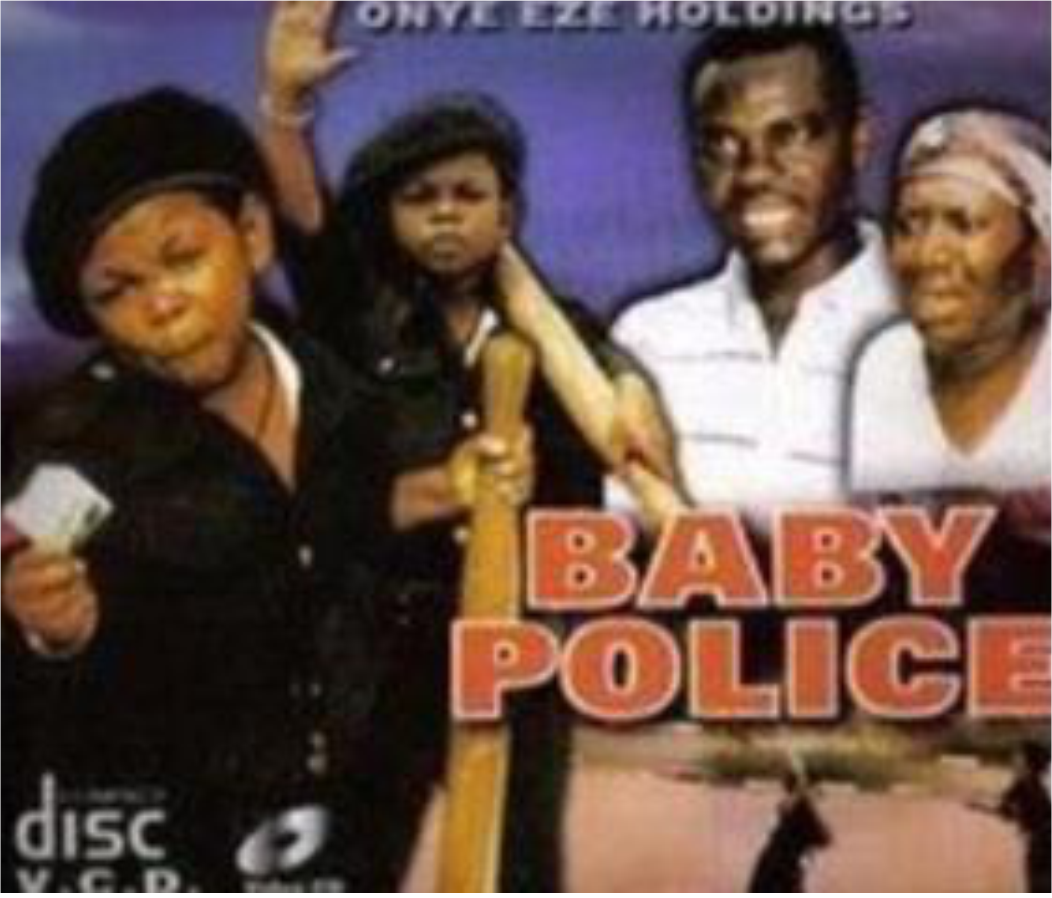 Baby Police: The movie stars Osita Iheme (PawPaw), Chinwe Owoh, Francis Odega to name a few. This movie is about a young boy (played by Osita Iheme) who gets sent to the city from the village, to go and live with his uncle because of his stubbornness, his family thinking that his living in the city would make him mature, but little did they know that him living in the city would actually create more trouble for everyone around him. This movie is one of the funniest Nollywood movies ever. The acting of Osita Iheme portraying the stubborn boy makes the movie what it is.

And many more, you can comment on movies you saw while growing up