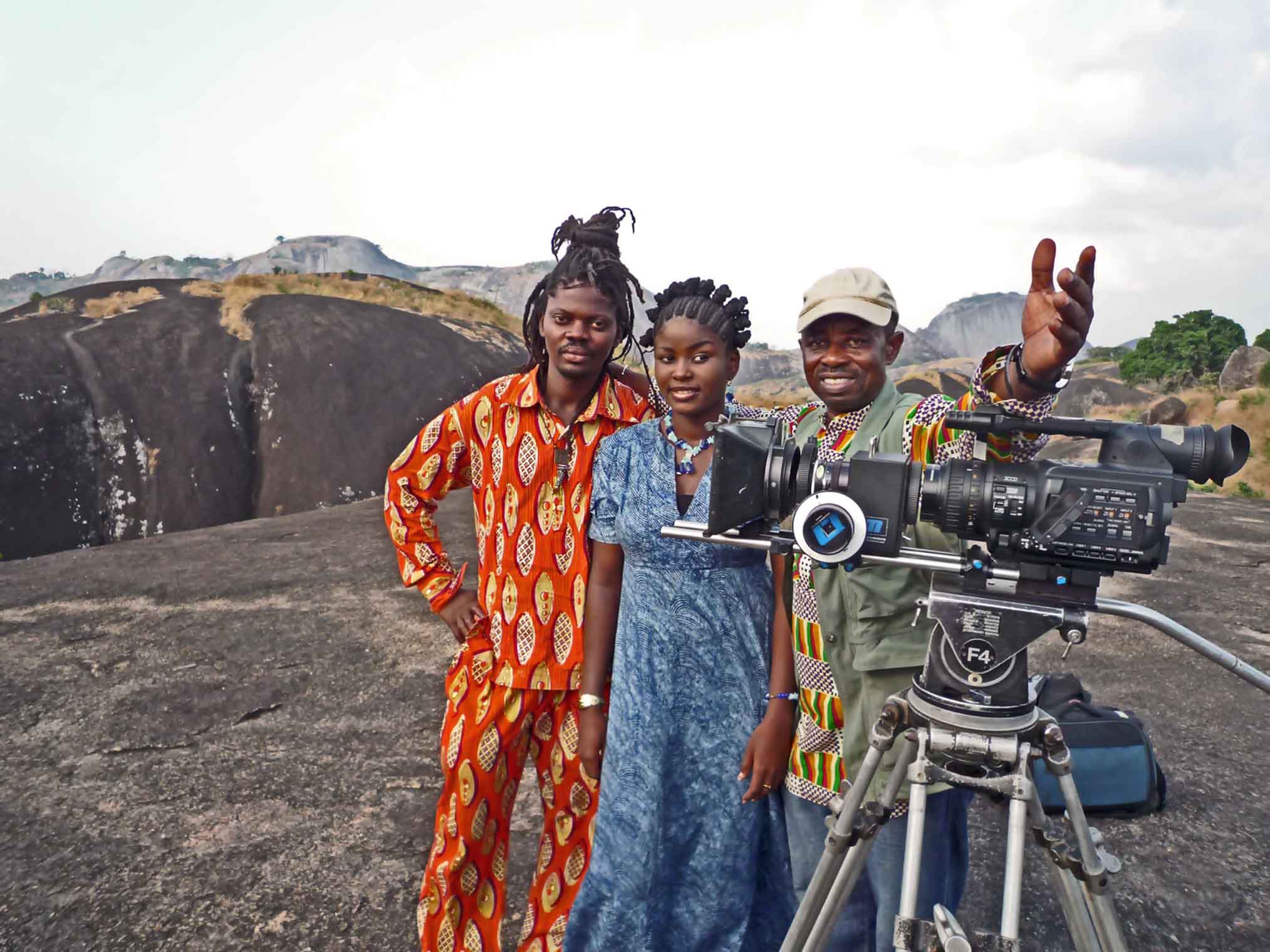 No doubt the movie world is an interesting world, but it’s not without its challenges so we can say Nollywood has a few hiccups amidst the tasty meal that characterises its growth, even in the face of its new look, which came with clearer picture quality, wonderful story lines and great role interpretation ; it still has questions on its mind…..

Am I creating a good impression? Am I watched more globally? Am i telling stories that touch reality? I think it is!

Just in time for what can be called the world party, Nollywood arrived with an impressive image that has left the world wondering how Nigeria gave birth to an industry that has grown steadily and stands tall even among giants; it is simply a wonder how our dear industry has achieved a lot, it started simply when some group of people who loved entertaining, acted what went from drama, to look alike of movies to actual movies and now high tech movies ….really!

END_OF_DOCUMENT_TOKEN_TO_BE_REPLACED 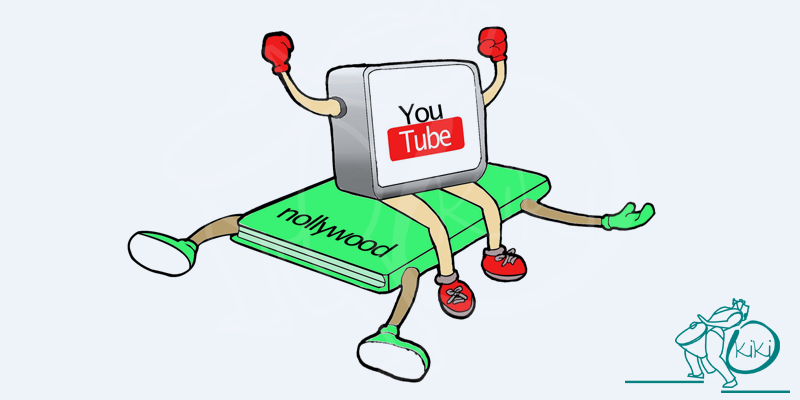 I know there are so many bumpy roads in life but I think Nollywood needs a smooth ride for a break so it can ride fast to its destination but a leviathan video app (YouTube) is making it one hell of a long ride, the interesting thing is; we just sit on our couch, put our legs on a stool and click, each click devalues someone’s labour; of course we don’t really mind as far as we smile who cares if that innovative mind that gave you that smile is somewhere waiting in vain for what his/her work is worth.

The bully called YouTube kicked off like a mere pimple in the eye of talent and has grown into a tumour so big, it practically rips value from the hands of movie owners and gives their sweat to a mere click. It’s so crippling the dysfunctional way we all enjoy the view of men’s sleepless nights and can’t grant them the pay due them.
I know a phrase that says every community should encourage hard work; maybe YouTube hasn’t heard that phrase because it’s grown so large it can barely find its ears.
Imagine! All the script writing, location scouting, costume searching, sound tracking, cast selection, production, directing and all the many rigours in the process that make up a movie…and finally it comes out ; made possible by a chain of people who deserve more than an applause, and a bully just grabs the candy right out of your hand without asking how long a walk it was to the candy factory, well I won’t mind fighting such a bully to get back my candy can’t walk that far in vain, no apologies!
A good fight is always worth it! The indiscriminate download of movies has trivialised creativity for all it’s worth, a mockery of time and energy and all the virtues that birth the growth of the industry, so much that no one bothers to ask how movies are made, they just don’t drop out of the sky; people invested in it and so it shouldn’t be wrapped up in a simple free click. It should be paid for as reward for service.

END_OF_DOCUMENT_TOKEN_TO_BE_REPLACED

“Captain Jack Sparrow broke box office records but most pirates just spoil films not entertain. Movie pirates are infringing the intellectual property rights of film makers to copy films illegally, then distribute them on the web, and they’re ruining Nollywood as a result. If piracy continues at its current pace the Nollywood film industry, then cinema in general will suffer, and the number of good films made will get smaller and smaller.

Are you a Nollywood fan? Do you want to see your favourite film makers continue to make the movies you love to watch? Would you like the actors you enjoy watching to go on for years, making films that entertain and inspire you?

Then you’ll want to know what you can do to fight the pirates trying to wreck your streaming experience. And there’s two easy steps you can take to help stop piracy in its tracks:First; Don’t support piracy. Do you know, every single click made on an illegal upload provides advertising revenue for the pirates ruining Nollywood?

END_OF_DOCUMENT_TOKEN_TO_BE_REPLACED

How Nollywood should fight Piracy

African heavy weight movie industry is facing its toughest times since its incarnation in the early 90’s.

Nigeria’s movie industry Nollywood is one of the biggest in the world, second only to Bollywood with Hollywood coming third place. The industry produces millions of movies a year with the industry going through its fast rise in the early 2000s and its movies now well known across Africa, America, Europe and most part of Asia.

The industry although known for producing low budget and poor quality home videos can now boast of releasing high quality films now premiering in cinemas across Nigeria and the rest of the world.

This is all great but the problem of movie piracy is still highly prevalent and is seriously crippling the industry.

Directors are at risk of their films being dubbed onto CDs by the black market and sold without their consent. Youtube especially has a large collection of films from the industry which can be watched by any user around the world completely free of charge.

With the recent protest from the like of Kunle Afolayan, Steph-Nora Okere, Jide Kosoko and Tunde Kelani reference from the featured image.

The issue is actually something that can be solved from within if care and due process is properly taken to hand. Directors, studios and producers/marketers need to have control of their creative work using the ‘Hollywood’ film marketing strategy, a process where newly produced movies to be release first in cinemas for at least a year depending on movie performance before been mass produced on CD for rentals / Buy.

END_OF_DOCUMENT_TOKEN_TO_BE_REPLACED 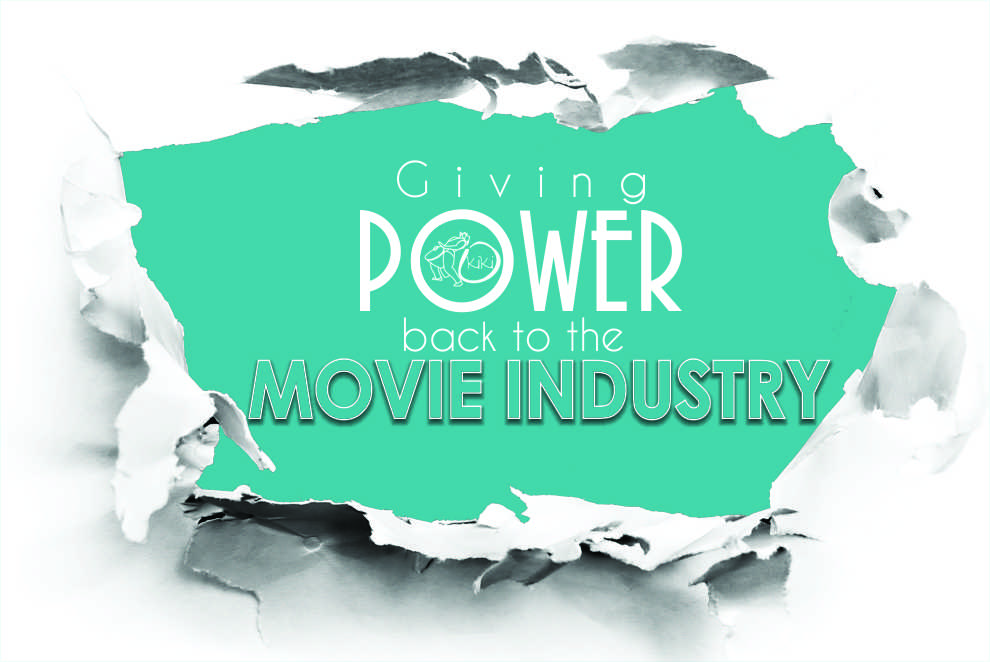 YouTube has never been more popular with Nollywood movie producers and marketers keen to upload their content in order to garner the big instant audiences the site can bring.  But in the long run this will only spell disaster for the profitability of the Nollywood industry as a whole. Though it may seem a good idea to gain exposure, fans, and massive clicks, the circulation of free to download films is a guaranteed road to nowhere for the entire Nollywood industry.

At first glance it may seem like an exciting opportunity to garner exposure, unlimited subscribers, and extra cash.  YouTube, that bastion of the modern age of social media, so appealing to content creators and marketers alike, for, if nothing else, the sheer amount of pairs of eyes it manages to expose its content to each and every day.